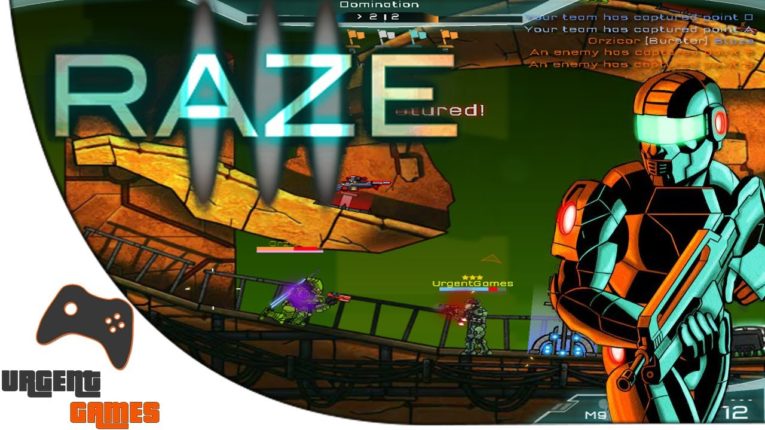 Raze 2 is the second game to be produced in the Raze series. It has retained its best features and added more features and weapons which makes it even more faster and more fun to play compared to Raze 1.

In this second series, humans have to fight once more against the aliens in order to acquire the alien artifacts which is a great powerful shield, that would help protect the future of all humanity on earth from being destroyed by a meteor shower.

This leads to a huge fight between humans and aliens since aliens also want the artifacts, because their planet is also under the threat of the meteor shower. The battle begins when the aliens found the artifacts from an unknown planet and as they were taking it back home they were attacked by the human military ship on the Solar System.

Raze 2 allows you to choose to either be on the humanity side or the alien side by selecting your warrior and weapon to help you fight. 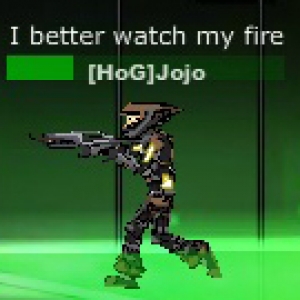 In this game your main role is to aim accurately then shoot to kill. You have to use your special abilities by running around to avoid the enemies’ fire, environmental hazards and various traps.

Before you choose which mode you would like to play, you should first go to the Armory where you will purchase good weapons and abilities. But in order to purchase weapons that are worth more you have to fight first and kill more enemies for you to gain enough credits to use in the Armory.

> In the Human campaign mode you have to play as a human soldier. This is considered to be an easy mode where you have to complete 15 levels.

> The Quick Match mode is the hardest mode compared to the rest. It allows you to add more teams for up to 4 but cannot exceed a total 12 players therefore, it is up to you to choose wisely.

This mode is different from the rest since, in this mode you have to go to options and choose the type of setting you would prefer to play in, like the type of weapons you would like your teammates to use, number of kills that will enable you to win a match which is up to 100 and a special mode. You are awarded 30 bonus which is given for the different kills you make.

In conclusion, Raze 2 is an amazing action game that puts your fantasies of aliens, robots etc to action. Raze 2 is also a more exciting futuristic game that allows you to really enjoy playing.